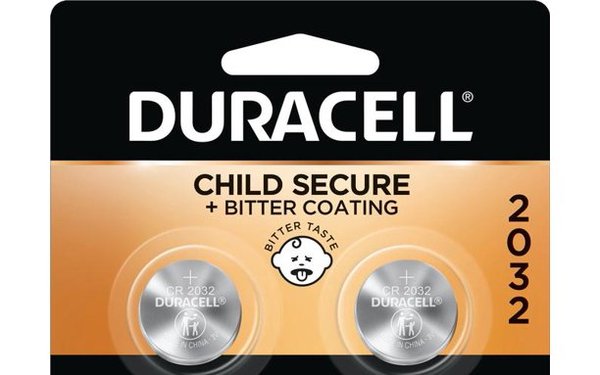 As consumers decorate their Christmas trees and homes this holiday season, Duracell is determined to keep kids from swallowing the coin-shaped lithium batteries that light up many of those decorations.

A year ago, Duracell launched a line of lithium coin batteries with bitter-tasting, nontoxic coatings, along with a “Power Safely” educational website. In March, it teamed up with the American Academy of Pediatrics to further spread the message. And this morning, it debuted three paid “Holiday Safely” spots on YouTube and Facebook, along with a PR/influencer campaign featuring celebrity interior designer Nate Berkus.

The :06, :15 and :30 spots, from creative agency Hiker, show a holiday decorating scene with a woman and child. The tagline: “More child safety features to help you holiday safely.”

The Berkus campaign, run by Citizen Relations, includes the star dispensing talking points like:“As an interior designer, my job is to help families make their personal spaces inviting, warm, and unique. As a parent, my job is to help keep my children safer. Teaming up with Duracell gives me the opportunity to help other families keep their little ones safer too, as they decorate for the holidays.”

Duracell’s bitter-coated batteries come in three sizes (2032, 2025, and 2016) and are packed in a double blister that the brand says “is nearly impossible to open with bare hands. In order to retrieve the batteries, the pack must be opened by using a pair of scissors.”

Litihum coin batteries are 20mm in diameter, which Duracell notes “is similar to the size of a child’s esophagus…If a child swallows a lithium coin battery, it can get lodged in the esophagus and burn through the surrounding tissue in as little as two hours, causing serious damage.”

Duracell’s campaign is designed not only to encourage parents and caregivers to use bitter-coated batteries in new products, but to replace old lithium coin batteries in existing decorations -- from string lights and flameless candles to miniature holiday villages and ornaments.

“Even the prettiest and most treasured pieces of holiday decor can pose a hidden danger to little ones,” warns Berkus in another soundbite.

Duracell, previously owned by Procter & Gamble following its purchase of Gillette in 2005, was sold to Berkshire Hathaway five years ago.