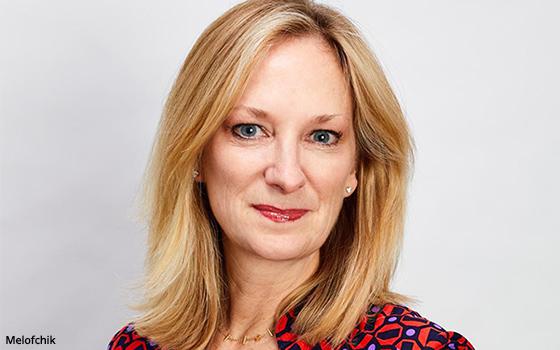 Melofchik, who will report to global CEO Mel Edwards, joined the agency in May as CEO of the agency’s New York office. She will join the WT Global Executive Committee.

Under her leadership in New York, the office has seen strong organic growth and has added new clients like USA Today, J&J, Kyndryl and Pfizer.