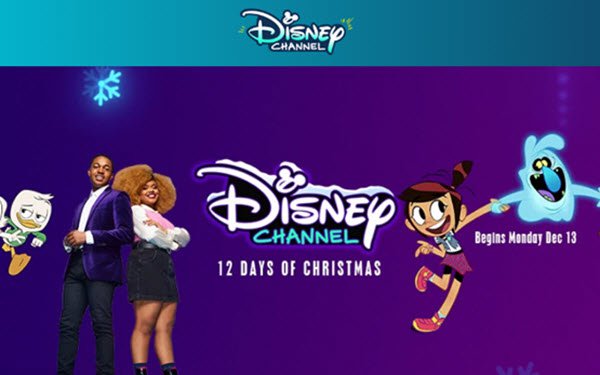 YouTube TV and Disney reached a distribution renewal agreement on Sunday — but only after a blackout that denied the Google-owned streaming TV app’s 4 million subscribers access to Disney-owned channels for nearly two days.

The existing renewal agreement expired on Friday. The blackout began at midnight on Saturday and ended on Sunday afternoon.

The Disney-owned channels include ABC stations, as well as the Disney and National Geographic channels, ESPN and FX networks, and Freeform.

As usual in carriage agreements, terms of the deal were not disclosed.

In addition to fees, the companies had been facing off over YouTube TV’s demand for a guarantee that it would pay the same fees as other distributors of similar size, according to Wall Street Journal sources.

Disney issued a statement thanking Google for collaborating “to reach fair terms that are consistent with the market.”

YouTube TV had begun warning subscribers last week that if a deal could not be reached by Dec. 17, it was prepared to drop YouTube TV and reduce subscribers’ monthly fee by $15, to $49.99, as long as the in-dispute channels were unavailable.

YouTube TV said it would give affected subscribers a one-time $15 credit due to the short-lived blackout.

“We apologize for the disruption and appreciate your patience as we continued to negotiate on your behalf,” YouTube said in a statement to subscribers following the end of the blackout. “We also value Disney’s partnership and willingness to work towards an agreement,” a YouTube spokeswoman said in a statement.

Difficult, prolonged negotiations have become commonplace in carriage agreement renewals, although actual blackouts are generally averted, sometimes through contract extensions until a deal can be hammered out.

Google’s YouTube has already been involved in several recent standoffs.

In September, YouTube TV warned users that it would reduce their monthly fees by $10 if a blackout of NBCUniversal-owned networks occurred, but a deal averted a blackout.

Earlier this month, Roku and Google ended a nearly eight-month standoff with a multiyear deal that kept YouTube and YouTube TV on Roku devices.