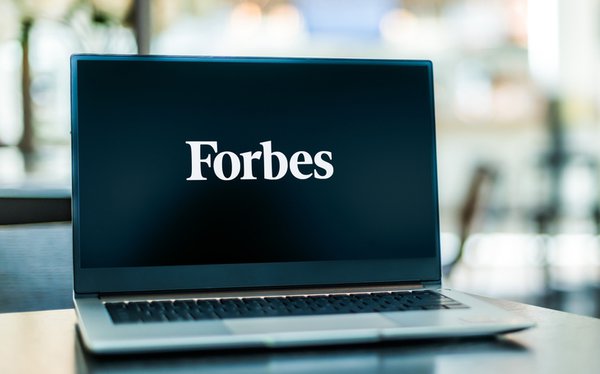 With mixed results for BuzzFeed on this month’s SPAC-based IPO, word is that private investors may be backing off from Forbes magazine’s own plans for a SPAC IPO.

The company announced in August that it would merge with the Hong Kong-based special-purpose acquisition company Magnum Opus and go public, with the transaction expected to close in the fourth quarter of this year or the first quarter of 2022.

That deal would have valued Magnum Opus and Forbes, the venerable 104-year-old business magazine, at $630 million and raise a total of $600 million. Of that, $200 million would be from a Magnum Opus trust account and $400 million would come through the IPO, with shares priced at $10.

“We’ve created this audience and business scale with 150 million people,” Forbes CEO Mike Federle said at the time. “This funding will allow us to create bespoke products that address these different industry cohorts as we focus on direct-to-consumer conversion.”

But Axios reported this week that a private investment group is working on a bid to buy Forbes Media at a $620 million valuation, foregoing the IPO altogether.

The bid, by GSV Asset Management, is led by its CEO, Michael Moe, with participation from family and institutional investors, according to a pitch being circulated, Axios said. Moe had sought to buy out Forbes in May as well, offering $650 million at that time.

Forbes, based in Jersey City, New Jersey, reported $163 million in revenue in 2020 and expected it to grow to $193 million this year. It has pivoted to a variety of revenue sources beyond advertising, including lists and events. It was family-owned until its sale to the Hong Kong-based investor group Integrated Whale Media Investments in 2014.

Forbes was founded in 1917 by B.C. Forbes, and his family retains minority ownership. The Forbes company was valued at $475 million when Hong Kong-based investor group Integrated Whale Media Investments bought a majority stake in 2014. The magazine is led by B. C. Forbes’ grandson, Steve Forbes, currently chairman and editor-in-chief.

BuzzFeed went public through a SPAC company in early December, but more than 90% of the investors in the SPAC company, 890 Fifth Avenue Partners Inc., opted out before the IPO, and the company raised a disappointing $16 million. Since then, shares of BZFD have declined by nearly half, from the IPO price of $10 to the current $5.96.