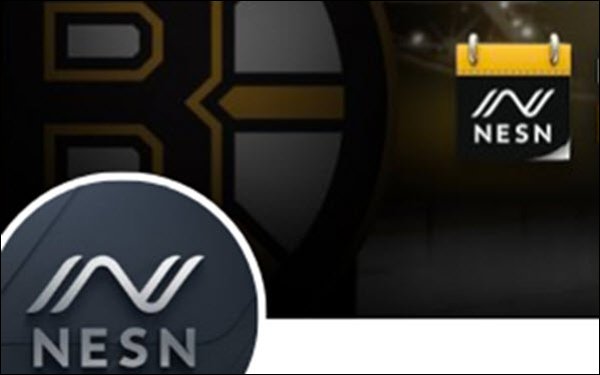 “This model requires nearly all customers to pay for RSNs when only a small percentage of customers actually watch them,” Neylon said. “As the cost of these channels continues to escalate and a la carte viewing options become ever more accessible, we no longer think it makes sense to include them in our TV lineup.”

Neylon asserted that NESN had been offered “multiple solutions” to stay on Dish TV “while providing the best value to all our customers.”

“We made an offer for NESN to be a separate standalone package, similar to premium channels like HBO or Showtime —  they refused,” Neylon said. “We also offered NESN to be part of select Dish programming packages, but they refused this as well.” Dish is still open to negotiating a deal “that provides choice and value to all customers,” he added.

As of 8:30 ET this morning, NESN had not issued a statement about the development, or posted one on its website or social media accounts.

When it was dropped by YouTube TV on Oct. 30 this year, NESN asserted in a tweet that it had offered its “most favorable rates and terms for carriage” to YouTube TV. “Given we received no offer in return, we assume this is purely an economic decision to maximize profitability for their business at the expense of viewers.”

It is available outside of New England as part of multichannel bundles on various cable TV and telco systems.

But in addition to YouTubeTV and Dish TV, it is not available on Dish Network's Sling TV over-the-top service, or on Hulu.

RSNs in general have faced increasing difficulty retaining distribution by major media companies as streaming has made them less popular among consumers and their costs have come to be seen as adding to cord-cutting momentum.

For example, YouTube TV and Hulu have also dropped RSNs owned by Sinclair in recent years.

Among major linear OTT services, only AT&T TV Now continues to carry a nearly-full slate of regional sports networks, albeit on its $80 Max tier.