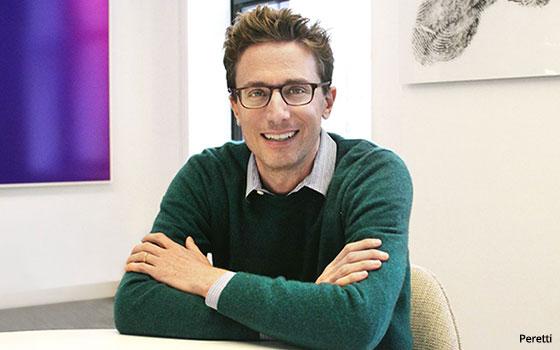 BuzzFeed’s IPO was widely considered to be the bellwether, the canary in the coal mine, for digital media companies as they reach scale and transition to the public markets. If so, then the canary needs a boost.

Other companies, including Vice, Vox Media, BDG Group (formerly Bustle), were watching how the market responded to BuzzFeed’s business model — and by proxy, their own.

BuzzFeed went public on the Nasdaq exchange on Dec. 6 with an opening price of $10. It used a process known as a SPAC — a special-purpose acquisition company. In SPAC offerings, the SPAC has no commercial operations of its own and exists to raise money in the initial offering. It then uses the cash to buy or merge with an existing private company.

SPACs are also known as “blank check” companies, because investors don’t know what company the SPAC plans to buy before they vote to proceed with their investments. They have the ability to redeem their money at the initial offering price — $10 in this instance — before a deal is reached.

In BuzzFeed’s case, many did — more than 90% of invested cash opted out, and BuzzFeed raised far less than it expected.

Things were rocky even before the IPO.

Not only did many of the investors in the SPAC, called 890 5th Avenue Partners, redeem their shares, but unionized employees staged a walkout to press for better contract terms.

Then, after the IPO, former BuzzFeed employers who had been compensated with stock discovered their Class B shares had to be converted to Class A shares before they could be sold. That process involved printing and signing an email document and sending it back to the company, which took a few days. As a result, according to a report in The New Yorker, those former employees missed out on the opportunity to convert their shares into cash and stood by helplessly as the BuzzFeed stock plummeted.

The end result? After three weeks of public trading, BuzzFeed shares were trading around $5.30, down close to 40% from its price on Dec. 6.

BuzzFeed co-founder and CEO Jonah Peretti chalked it up to a shift in the SPAC market.

In an interview with CNBC on Dec. 6, he said: “We entered a SPAC market that was very hot. Even companies that were not very good companies were raising at very high valuations and raising a lot of cash. In the midst of our process, we definitely saw the SPAC market get ice cold.”