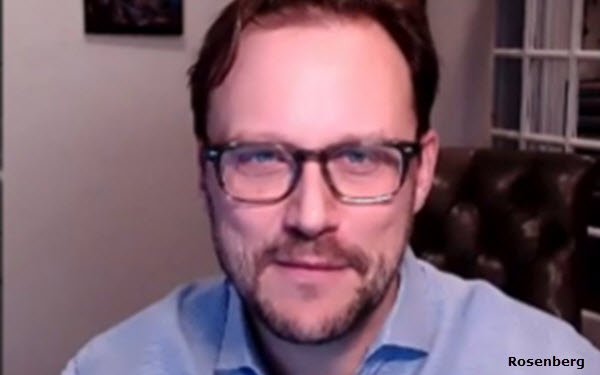 Scott Rosenberg, who was instrumental in launching the Roku Channel and building its advertising business, and played a leading role in the company’s initial public offering, will leave the company in Spring 2022.

Rosenberg, who has been with the company for nine years and was named senior vice president and general manager of platform business in 2017, is “ready for his next professional challenge and believes this is the right timeframe for him to make a change,” said Roku founder and CEO Anthony Wood, in announcing Rosenberg’s departure.

Rosenberg will continue to lead the platform teams and assist with the process of finding a successor, which is underway, according to the company. “Working at Roku these last nine years has been the most rewarding time of my career, without a close second,” Roku said in the announcement.