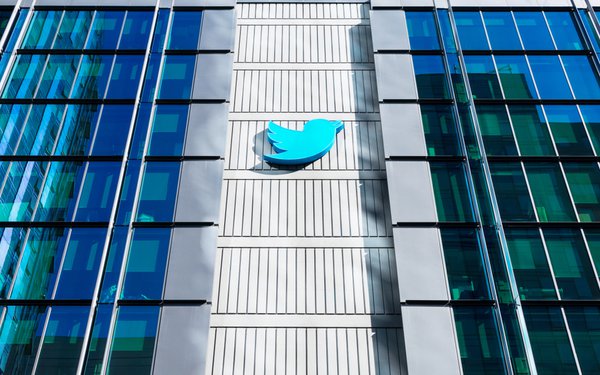 Twitter is asking a federal judge to preserve the anonymity of the account holder behind @CallMeMoneyBags, who has used the platform to criticize private equity firms and their leaders.

In a motion filed Friday with the U.S. District Court for the Northern District of California, Twitter argues that the account holder has a First Amendment right to remain anonymous, and that revealing the user's identity would discourage other people from posting critical takes.

The company is seeking to quash a subpoena issued late last year by U.S. Magistrate Judge Donna Ryu, who ordered Twitter to disclose information that could identify @CallMeMoneyBags.

Twitter previously argued to Ryu that Bayside had no valid infringement claim -- and therefore no valid reason to unmask @CallMeMoneyBags -- because the photos were protected by fair use principles.

Twitter specifically said @CallMeMoneyBags used the pictures -- at least two of which depicted a woman in a bikini -- to accompany written commentary like “Life is good when you are Brian Sheth,” referring to the billionaire former president of Vista Equity Partners.

“Twitter is concerned that the subpoena is an attempt to use copyright law to suppress public criticism,” the company wrote in its earlier filing with Ryu. “If unmasked, the account’s speech and that of others like it -- those critical of Sheth and other private equity firms and figures -- will be chilled, potentially into nonexistence, by the threat of suit.”

Ryu sided against Twitter, writing that she couldn't conclude that @CallMeMoneyBag was protected by fair use, because the account holder didn't appear and testify about the issue.

“Without evidence regarding the purpose and meaning of the tweets, the court cannot say that @CallMeMoneyBags’s use of the photos was 'transformative' or reasonable in relation to @CallMeMoneyBag’s purpose in posting the tweets,” she wrote.

Twitter is now asking a federal district court judge to vacate that ruling, arguing the tweets themselves prove the photos are protected by fair use principles.

“The tweets, from which the user could not derive any revenue, contained candid images of scantily-clad women beside that user’s own critical commentary, such as: 'The only thing better than having a wife…is having a hot young girlfriend' and 'This is how he spends his money. I would say this is a good investment!'” Twitter writes.

“While further testimony from the anonymous user might assist in a fair use inquiry, it is not necessary. The evidence already existing before the court -- the Tweets themselves -- is sufficient to establish fair use.”

The company adds: “This subpoena is not a mere steppingstone on the path to an infringement action. The subpoena is itself an end, sending a message to would-be critics that mocking Brian Sheth is a costly endeavor.”