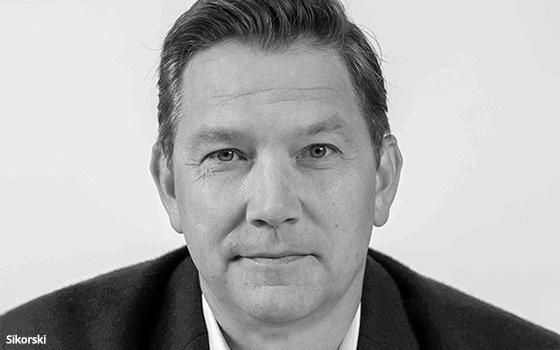 McCann Worldgroup has promoted Simon Sikorski to Global CEO of the agency’s production operation Craft. He was previously COO, a role he held for about a year.

Sikorski is a 15-year veteran of McCann Worldgroup’s leadership team. Previous to his role as COO for Craft, he served as CEO for McCann Worldgroup Canada. He previously served as Chief Client Officer at Craft for seven years, and as a Global Business Leader at McCann, having started as a Managing Partner of McCann EMEA, based in London.

Separately Ben Clark joins the company as Chief Production Officer, McCann & Craft, Europe, Middle East & Africa. Clark joins from Deloitte Digital, where he was a director and founding partner of Acne London, a global creative consultancy, acquired by Deloitte Digital in 2017. He will work closely with global and regional leadership to develop production strategies across the agency’s portfolio of clients. He’s also tasked with the development of new production capabilities.