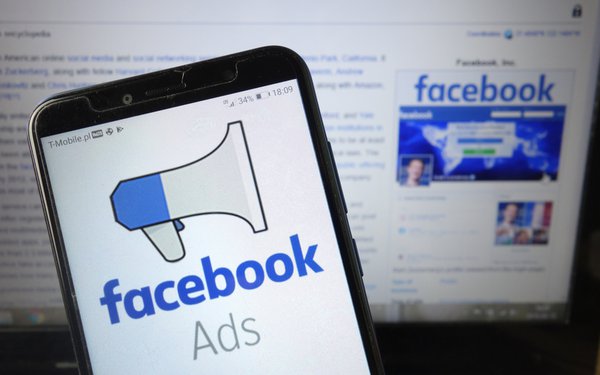 Meta is reconsidering banning new political ads in the final days before elections, according to a Bloomberg source.

In 2020, Facebook blocked new political ads during the week prior to the presidential election and for at least a week after the election. Candidates were allowed to continue running existing Facebook ads and adjusting their targeting.

At the time, some political marketers decried any ban, while critics concerned about the use of social media to spread misinformation viewed it as welcome but too little, too late.

Following the election, Meta ended up suspending then-president Donald Trump from Facebook and extending the ad ban due to Trump’s attempts to reverse the legitimate election of Joe Biden.

Facebook did allow some ads relating to the Senate runoff election in Georgia in early January, but reinstated the ban after the insurrection at the nation’s Capitol on Jan. 6.

Now, Meta is reviewing its policies in preparation for the U.S. mid-term elections, in which the Democrats’ current control of the House and narrow control of the Senate are at stake.

Meta has recently begun re-evaluating the ad suspension policy, how it was executed in 2020 and whether it may have had unintended consequences, but has not made any decisions, according to the report.

One area of review may be how ads are defined as new versus existing. In 2020, Facebook did not allow ads that sought to update their wording about voting (from “vote next weerejected ads that would have changed their wording to refer to

One thing that Meta employees might look at are the factors that that determine what qualifies as a new ad.

For instance, Trump’s campaign apparently tried to circumvent the definition of a new ad by uploading an ad that included the words “Election Day is Today” a week before the cutoff deadline for the ad suspension.

Facebook blocked the ad, stating: “As we made clear in our public communications and directly to campaigns, we prohibit ads that say ‘Vote Today’ without additional context or clarity.”

Meta has not responded to Bloomberg’s request for comment.