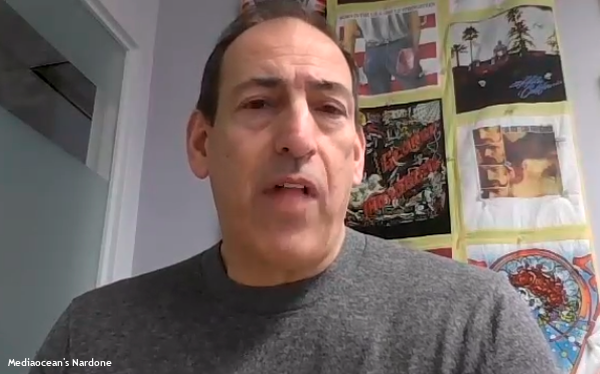 The solution integrates ad server and creative automation and reporting platform Flashtalking, which Mediaocean acquired last year, with the centralized social media campaign management system Mediaocean, acquired as part of its acquisition of 4C in 2020.

The result is a single integrated platform, part of an ongoing integration of Mediaocean’s tech stack, expected to impact so-called "omnichannel” campaigns, including connected TV ones later this year.

Initially, it will enable campaigns to simultaneously be executed via a single management system just for Facebook and Twitter. Mediaocean is expected to incorporate the other major platforms soon, including plans to add TikTok and LinkedIn later this year.

The new solution is significant because Mediaocean is the main media-buying and campaign management system used by the biggest ad agencies and holding companies, processing nearly $200 billion annually.

One of the biggest advantages of the solution, says Mediaocean President John Nardone, is its ability create and scale "personalized” campaigns based on the explicit audiences marketers are trying to reach. That could literally mean custom ads conceived for one-to-one audiences, assuming a marketer has the first-party data to target them individually.

More likely, Nardone said ads will be personalized to groups of like-minded consumers known to be the specific audiences the brands are targeting.

Importantly, he said those ads can be dynamic, using real-time feeds of data that adapt and change the creative based on real-time changes. Nardone cited weather-triggered ads as an example of the type of real-time data that could be used to power dynamic social media ads using the solution.