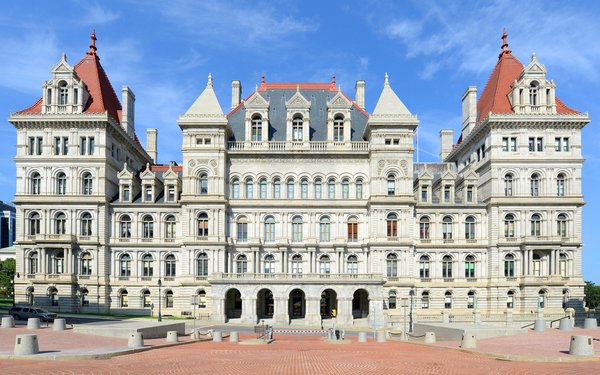 The broadband industry is telling a federal appellate court that New York State lacked authority to enact a 2021 law that attempted to require carriers to offer service to some low-income households at a cost of no more than $15 a month.

“New York’s law intrudes on an exclusively federal field,” the lobbying groups write. “More than 100 years ago, Congress occupied the field of rate regulation of interstate communications services ... That federal occupation of the field preempts New York from regulating the rates of interstate broadband service.”

The organizations also argue that New York's law conflicts with the Federal Communications Commission's 2018 order that repealed the Obama-era net neutrality rules. That deregulatory move involved reclassifying broadband from a “common carrier” service to an “information” service; common carriers are subject to more regulation than providers of information services.

Hurley invalidated the New York law on the grounds that it conflicted with federal communications law, as well as the FCC's 2018 move to deregulate broadband.

New York Attorney General Letitia James appealed that ruling to the 2nd Circuit. Among other arguments, she says that the Communications Act leaves room for states to pass and enforce their own consumer-protection laws.

“Such sweeping displacement of state authority would leave a regulatory void that finds no support in the Communications Act,” she argued.