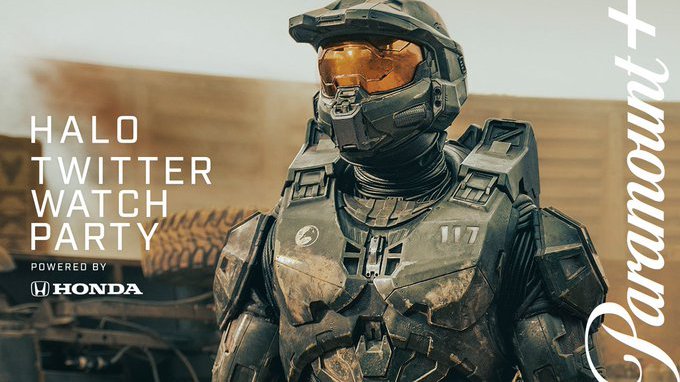 In a move to deepen its connection to the gaming community, Twitter announced Thursday it will host a series of watch parties for Paramount+’s “Halo,” a new television series based on the popular video game beginning today.

According to a statement from Twitter, the first watch party will be a virtual feed consisting of a live stream behind-the-scenes look into the making of the premiere episode.

Cast members Olivia Gray, Kate Kennedy, and Executive Producer Kiki Wolfkill will be featured as they discuss the video game adaptation and its greater impact on culture.

Twitter will host weekly watch parties after each episode for the show’s 9-week run. Some segments will center around behind-the-scenes highlights, fan segments, celebrity guests and more.

Gaming has become a key area of interest for Twitter in the past couple of years, as the platform has become a primary hub for gamers.

Moreover, the fourth quarter of 2021 was the largest quarter for gaming conversation ever on Twitter.

In attempting to attract more gamers to its platform, Twitter may become a destination for marketers looking to approach that specific audience.

It could be a big initiative, which could also open the doors for more, similar watch parties and tie-ins in future. That could also make Twitter a more attractive platform for marketers in the sector, and those looking to connect with gaming audiences.