BBTV Enables Its Content Creators To Create Something New: NFTs 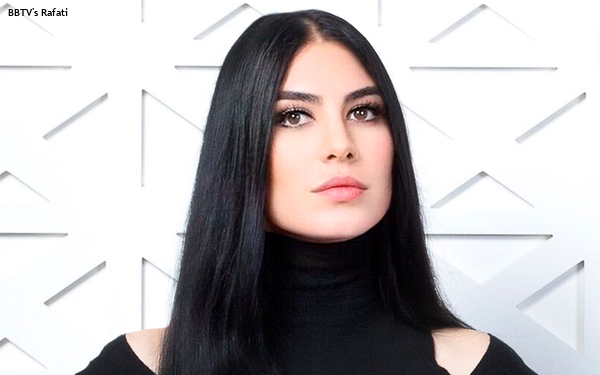 BBTV, a company that helps content creators monetize what they create – primarily by selling advertising – this morning announced a deal that will enable its creator community to develop new, potentially monetizeable assets: NFTs.

NFTs, or non-fungible tokens, which are essentially smart contracts tied to a physical asset on the blockchain – usually a unique digital image – have become wildly popular among big brands and agencies experimenting with it as an entry point into so-called Web3 media.

BBTV’s vision for enabling its network of content creators – primarily YouTube video personalities – to begin creating Web3 assets is one of the reasons former Assembly CEO Martin Cass recently joined the company as its CMO.

“Fans want to own a piece of their favorite creators’ content and to feel part of a community beyond video platforms,” Shahrzad Rafati, chairperson and CEO of Vancouver, BC-based BBTV said in a statement announcing a deal with blockchain technology developers ConsenSys NFT.

“This partnership will play a key role in BBTV’s wider Web3 strategy alongside our community and metaverse initiatives, and ConsenSys provides additional strengths for us as we build something truly differentiated in the space.”

During a preliminary briefing with MediaPost, Rafati noted that BBTV has long had a vision of helping content creators develop incremental monetizeable assets, initially focusing on downloadable games that are an extension of their content, and now moving into NFTs, which are a new kind of digital asset sitting on the blockchain.

And while much of the focus on NFTs has been on their collector value, they also have an intrinsic value functioning as smart contracts giving certain rights to their owners, such as access to exclusive content, merchandise or real-world experiences that are associated with the creator.

The initiative follows a previous “Pay To Crypto” offering from BBTV, enabling content creators to receive their earnings as cryptocurrencies such as Bitcoin, Ethereum and USD Stablecoin.