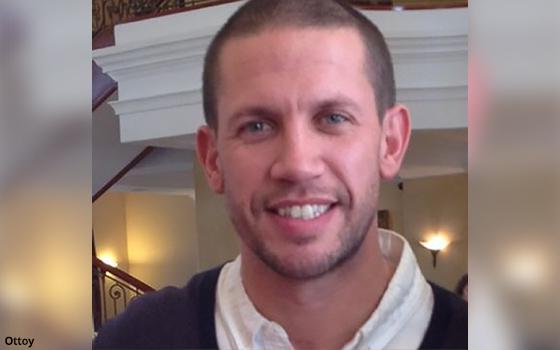 Previously, Ottoy was vice president of business development, EMEA at OpenX for seven years, where he led managed various teams across Europe and developed relationships with top publishers.

An ad vet, he has nearly two decades worth of experience working with ad tech companies and publishers.

The U.K. is projected to increase programmatic ad spending for a third successive quarter at 5.2%, according to the IPA Bellwether Report.

Ottoy said he wants “the EMEA office serve as the blueprint for additional Sharethrough offices around the globe.”

According to the company's research, 76% of consumers do not pay active attention to TV ads. QR codes are automatically inserted into all CTV ads on the Sharethrough Exchange, which it claims could improve attention by 12%.