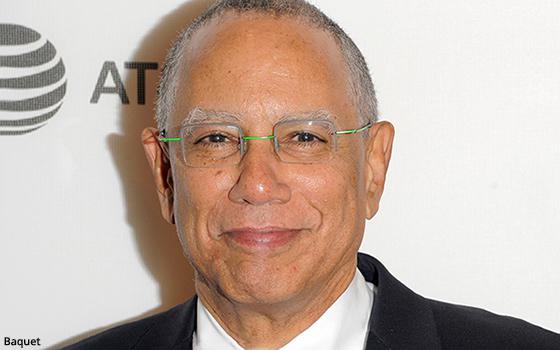 The New York Times announced this week that Executive Editor Dean Baquet, who is stepping down in June, will lead a new local investigative journalism fellowship at the paper. The year-long project will produce investigative reports focused on the state and local level, where journalism has been devastated by more than a decade of economic turmoil and cutbacks.

“The decline of local investigative reporting is a national tragedy,” Chairman and Publisher A.G. Sulzberger said in a report published by the Times on Tuesday. “It means fewer and fewer people across the country have access to essential information about their communities — too often there is no one to track school board meetings; comb through court dockets; or reveal the significance of everyday developments in towns, cities and states. No watchdog to keep local governments honest. No one to pursue a tip or unearth hidden information.

“As a result,” Sulzberger continued, “it’s almost certain that corruption, injustice and wrongdoing go unnoticed. It’s our hope that this fellowship can play a small role in addressing this dangerous and growing societal gap.”

The fellowship is aimed at up-and-coming journalists, especially those with backgrounds underrepresented in newsrooms and investigative reporting, giving them an opportunity to focus on major projects and learn investigative-reporting skills from a group of veteran editors whom Baquet will select.

“We want this fellowship to help seed a diverse new generation of great investigative journalists at a time when fewer organizations are able to support this essential work,” Sulzberger said. “And we want it to help equip people across the country with the information they need to perform their civic responsibilities.”

The Times will offer co-publication at no cost to local print, digital, radio and TV outlets in an effort to amplify the work of participants and to support other local media, the report stated.

Baquet, in a move announced last week, will hand off the newsroom to his managing editor, Joe Kahn, after serving for eight years in the top spot.