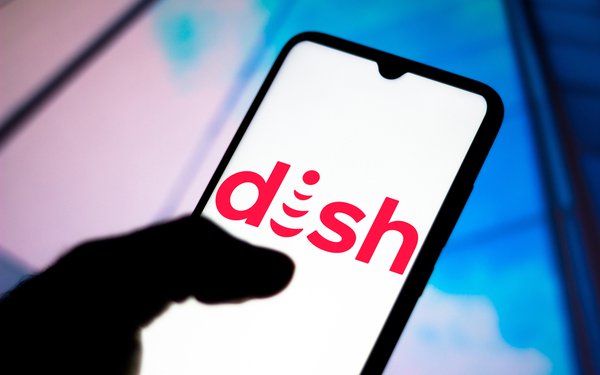 The Dish TV satellite service lost 228,000 subs in the quarter, ending with a total of 7.99 million. Dish cited a decline in new gross activations, combined with higher churn, which reached 1.59% in the period.

Virtual multichannel video programming distributor (vMVPD) Sling TV lost 234,000 net subs in the quarter — more than twice its losses in Q1 2021 — to end with a total of 2.25 million.

Dish Network “simply didn’t execute to the level we expected,” when it comes to subscriber performance, CEO Erik Carlson acknowledged during its earnings call.

The network missed on key indicators, reporting net income of $433 million, down from $630 in the year-ago quarter; earnings per share of $0.68, down from $0.99; and a turn to negative free cash flow attributed to its investments in its wireless network.

The company’s shares fell following the earnings call and were down 3.5%, to $21.40, in premarket trading on Monday, despite an upgrade by Credit Suisse on Friday, based on its assessment that the stock was “too cheap” at present.

“We had a tough quarter, but we’re optimistic that we can leverage the platform and our messaging and high-value products and great experience to reach customers whose overall video content bills are too high but still want the excitement of live TV,” Carlson said during the earnings call.

The company cited its dispute with Tegna — which caused about 3 million Dish TV users to lose access to broadcast channels from  October 2021 to February 2022 — along with heightened competition and price increases for Dish TV and Sling TV, as contributing to the subscriber losses. In addition, Sling’s platform reengineering and user interface improvements were not finalized in last year’s second half, according to Carlson.

Sling raised its price in early 2021, and Dish TV raised prices in both the first and fourth quarters of 2021. The price hikes increased their combined average revenue per user (ARPU) by 6.2%, to $99.44, according to the company.

With Dish TV, the network continues to focus on acquiring the “right” profitable customers — rural customers, in particular —and retaining them via a “great experience,” said Carlson.

One Dish advantage is Hopper, a platform that aggregates Netflix, Amazon Prime Video and YouTube and offers a streamlined, household-wide experience, he said.

During the call, Dish Chairman Charlie Ergan said that high ad loads are Dish customers’ biggest complaint, and reiterated his oft-made prediction that a merger between Dish and DirecTV is “inevitable.”