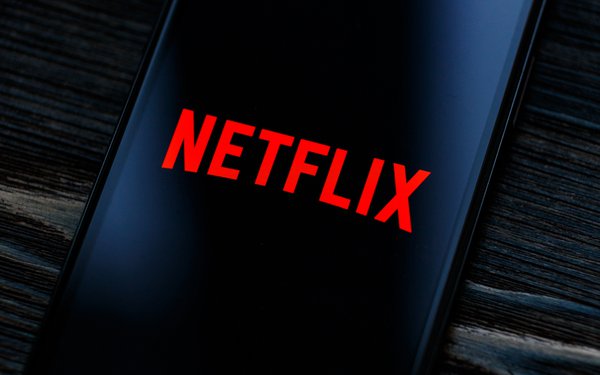 Netflix, under financial pressure after seeing its first subscriber losses in this year's first quarter, is laying off about 150 employees -- most in the U.S.

Layoffs were expected after the Q1 earnings report.

The 150 workers affected thus far represent fewer than 2% of Netflix's total workforce of 11,000.

“As we explained on earnings, our slowing revenue growth means we are also having to slow our cost growth as a company,” a Netflix spokesperson told CNBC.

Shares of the company are down more nearly 70% since January.

Faced both with high saturation in its largest market, North America, as well as greatly intensified competition worldwide from Disney+ and other major new streamers, Netflix has reversed its longtime stance against a lower-priced, ad-supported tier, and is is starting to charge for password sharing.

Netflix is also reportedly considering testing the release of some of its originals in thousands of movie theaters late this year prior to their Netflix debuts, with relatively long windows, like 45 days.

Up to this point, Netflix has released its originals in a few theaters, and with windows of only a few weeks.

It has to date been unable to strike pre-streaming deals with the world's two largest cinema chains, AMC and Cinema Group Plc.