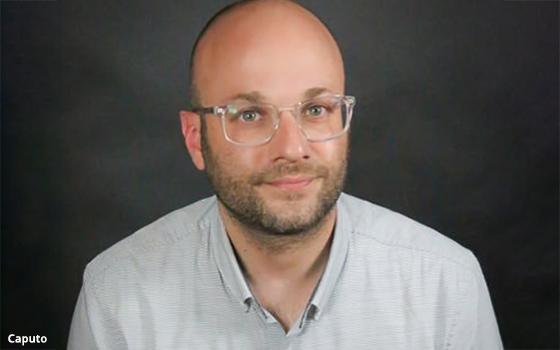 , the new digital-media startup for the Italian-American community, announced Wednesday that it has hired the veteran journalist Matt Caputo as editorial director.

The editorial announcement came just hours after the company announced its formation and the acquisition of global publishing rights for two media brands aimed at Italian Americans—34-year-old America Oggi and Il Progresso, which was published in the U.S. for more than 100 years before closing down in 1988. Both brands will be integrated into America Domani as sections.

The New York City-based investment firm North Sixth Group is backing the venture, which will officially launch in July.

He began his career in 2003 and has contributed to Maxim, Men’s Journal, the New York Daily News and the New York Times, among other publications. He was on an editorial team ("Men's Fitness") that won awards from Adweek and the Associated Press Sports Editors. A second-generation Italian American, Caputo brings a deep knowledge and passion for Italian-American culture.

“I believe there is a tremendous opportunity to pave the way for the future of Italian-American content, and America Domani is uniquely positioned to execute on this vision,” Caputo said in a press announcement. “It is an honor to be tasked with leading the editorial department and to be working with such a talented group of people as we build America Domani into the leading digital media community for all Americans who are passionate about Italy.”