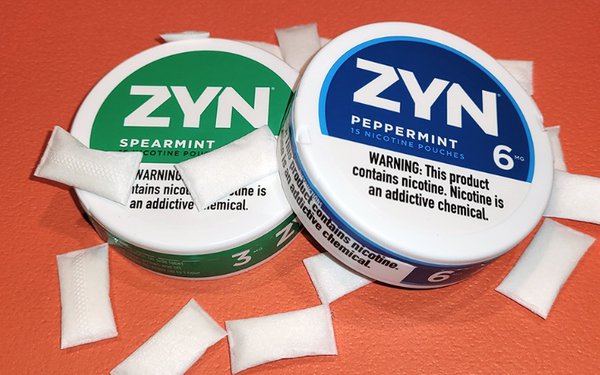 Philip Morris International Inc.’s proposed $16.1 billion acquisition of Swedish Match AB would give Philip Morris a bigger footprint in the smokeless-nicotine space, along with potential flexibility in the manufacturing and marketing of iQos-branded devices.

Stockholm-based Swedish Match derives roughly 64% of its sales from the United States, where its Zyn brand is #1 in the fast-growing oral nicotine-pouch category, with a 64% market share.

“Nicotine pouches have strong appeal to adult tobacco consumers—providing convenience, taste and satisfaction without tobacco, inhalation or the need for a device,” Philip Morris CEO Jacek Olczak told investors during a May 11 webcast explaining the deal with Swedish Match.

In addition to helping Philip Morris achieve its goal of more than 50% smoke-free net revenue by 2025—compared to about 30% now—Swedish Match is attractive due to its more than 500 salespeople, 150,000+ points of sale and manufacturing capabilities.

“This would provide an excellent base on which to build our long-term future in this critical market, seizing the opportunity across the smoke-free category,” Olczak noted.

Investment firm Cowen and Company sees a possibility that Philip Morris could leverage its ownership of Swedish Match to manufacture and market iQos devices—which heat but do not burn tobacco.

Manufactured overseas, iQos was introduced in the United States in 2019 via a licensing agreement between Philip Morris and Altria Group Inc.’s Philip Morris USA subsidiary that runs through April of 2024.

In a February interview with the American Journal of Transportation, Olczak said Philip Morris International will begin manufacturing iQos at an unspecified facility in the United States—with the intention of reinstituting sales in the first half of 2023.

“While [Altria] had asserted that they had already achieved key market share milestones with iQos prior to its removal from the market in November 2021, [Philip Morris] publicly disagreed,” Cowen said in a report following disclosure of the Swedish Match offer.

Owning Swedish Match could mean that Philip Morris “may not need to renew its deal” with Altria.

In the May 11 webcast, Olczak said Swedish Match has “a substantial operational platform in the U.S., which would help us unlock the significant opportunity across other smoke-free categories over the coming years.

“The combination with Swedish Match would enable us to become smoke-free faster, with over 3 million adult users of Swedish Match smoke-free products, predominantly in the U.S., adding to the around 18 million iQos users at March 31, excluding Russia and Ukraine.”