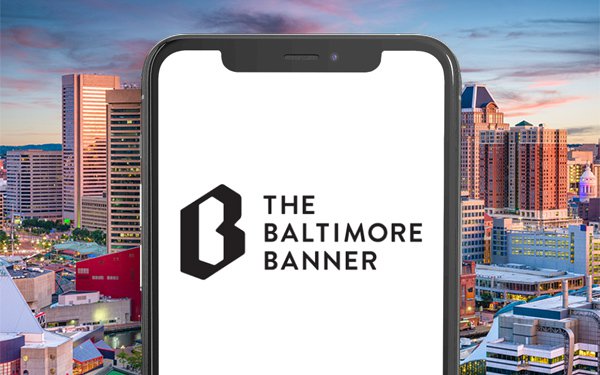 Two nonprofit news organizations, The Baltimore Banner and Your Public Radio (WYPR), are partnering, aiming to deliver quality journalism to the city.

The teams will work together to cover stories, create special reports and develop joint programming. Content will be shared across platforms in an attempt to keep local journalism alive in a city that saw its venerable newspaper The Baltimore Sun acquired last year by Alden Global Capital, a firm known for gutting newsrooms.

The Baltimore Banner is the digital product funded by the nonprofit Venetoulis Institute for Local Journalism, along with Stewart Bainum Jr., the billionaire hotel magnate and philanthropist who unsuccessfully tried to buy the Tribune Co. and The Baltimore Sun last year. Bainum has pledged $50 million of his own fortune to back the Banner.

Your Public Radio is an independent community NPR station known for its local journalism and shows like "Midday" and "On the Record."

The joint operating agreement between the two entities will expand the capacity and reach of each newsroom, they say.

Patel adds that the two organizations share principles and values.