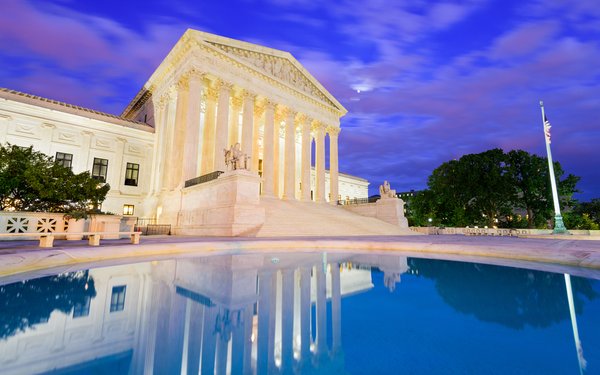 The Supreme Court wants to hear from the Biden administration before deciding whether to intervene in a battle between Facebook and NSO Group, which allegedly distributed Pegasus malware to phones of WhatsApp users.

The dispute centers on whether the Israeli company NSO Group is protected from civil lawsuits by the Foreign Sovereign Immunity Act, which generally immunizes foreign governments.

The battle between Facebook and NSO Group stems from reports that the Israeli company installed Pegasus malware on the phones of approximately 1,400 WhatsApp users, including human rights leaders, journalists, government officials, and diplomats.

NSO Group sought an early dismissal of the case, arguing that it cannot be sued in the U.S. because it was allegedly acting at the direction of foreign governments.

The 9th Circuit Court of Appeals rejected that argument last year, writing that the Foreign Sovereign Immunity Act protects countries, not private companies that license technology to those countries' governments.

NSO Group then asked the Supreme Court to hear an appeal. Among other arguments, NSO Group says the lower court's opinion could result in lawsuits against U.S. contractors in other countries.

The company wrote that if courts in other countries follow the 9th Circuit's reasoning, “U.S. companies that supply technology, armaments, and other essential supplies to the United States will be equally exposed to litigation around the world.”

On Monday, the Supreme Court asked the U.S. Solicitor General to weigh in on the dispute.