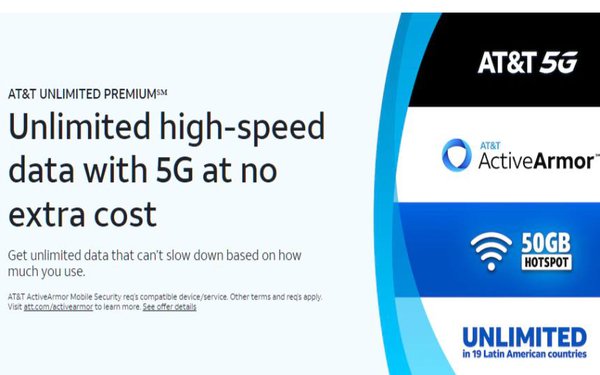 Two months after completing its spinoff of WarnerMedia to Discovery Inc., AT&T has dropped WarnerMedia’s HBO Max as a benefit of its most expensive, unlimited wireless plans.

“HBO Max is a great service, but we constantly experiment with the features we offer our customers to give them the best value,” an AT&T rep said in a statement.

AT&T customers already receiving HBO Max as part of their plan will continue to have access to it as long as they do not interrupt their service.

The new plan, which is priced the same as the Elite one was -- $85 per month for a single line and $50 per month per line if on a family plan with four lines -- comes with 50 GB (instead of the previous 40 GB) per month of high-speed hotspot data.