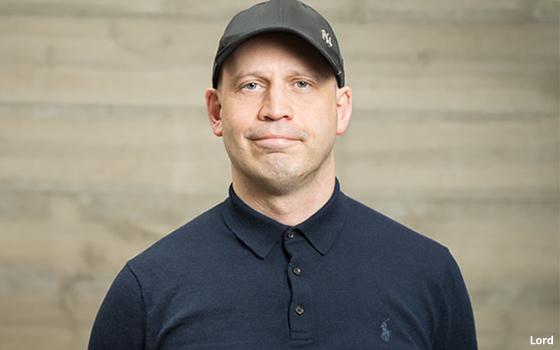 At A+B he is tasked with leading the Subway account. He reports to Dom Goldman, Chief Creative Officer.

Previously, he worked at Wunderman Thompson as an associate creative director.

At Wunderman Thompson, Shez was assigned to the HSBC, Nestle, First Direct, HSBC and BT accounts. Prior to that, he was associate creative director at The&Partnership with specific responsibilities for The Sun newspaper.

The award-winning Shez has also worked at AMV BBDO, JWT, Leo Burnett and WCRS. Noteworthy creative includes turning Westminster, London’s government center, into a jungle for The Times and campaign for Christian Aid revealing the ‘Roots’ of poverty.

Goldman said: “Shez is a truly integrated thinker and an exceptionally talented addition to our expanding team.”