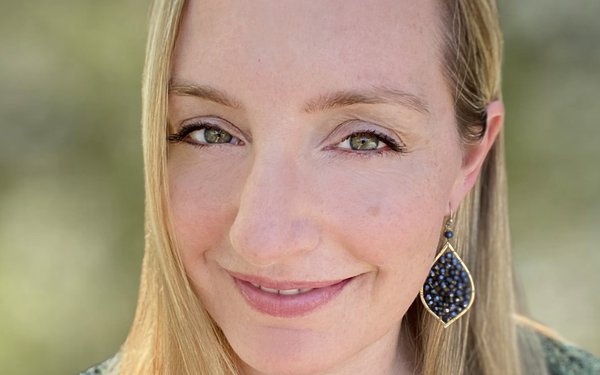 Sensi Media Group, the Denver-based publisher of cannabis lifestyle title Sensi Magazine, has named Jen Bernstein as executive editor for the company. She takes over for Co-Founder and Editor-in-Chief Stephanie Wilson, who left to explore new creative opportunities.

In Bernstein’s role, she will be responsible for leading all aspects of creative content for the magazine, as well as managing its online content production. Sensi is currently distributed in Michigan, Colorado, Florida, Oklahoma, Massachusetts, California, and Puerto Rico.

Bernstein has a history in both the publishing and cannabis industries. She previously served as managing editor at High Times, where she maintained the style guide, and oversaw the publication of more than 70 issues and the brand’s “Best Of” quarterly magazines. She’s also written for Cannabis Now, Cannabliss, Northeast Leaf, The Fresh Toast, The Village Voice, Relix, and Latina magazine, among others.

Among Bernstein’s High Times contributions were creating the first-ever “Cannabusiness” column for the magazine, which reported on the ever-changing landscape of the legal cannabis market; authoring the annual “Pot Job Report,” that highlighted the state of the industry through the economic and job sectors; and leading the annual Vaporizer Review as well as other features, which dug deep into cannabis subculture and culture.

“Jen's background is a perfect blend of mainstream consumer magazines and cannabis-industry experience," Sensi Media CEO Stephanie Graziano said. "She brings more than two decades of journalism and creativity to our team. We’re looking forward to what she will bring to the magazine, as well as other areas of our business.”