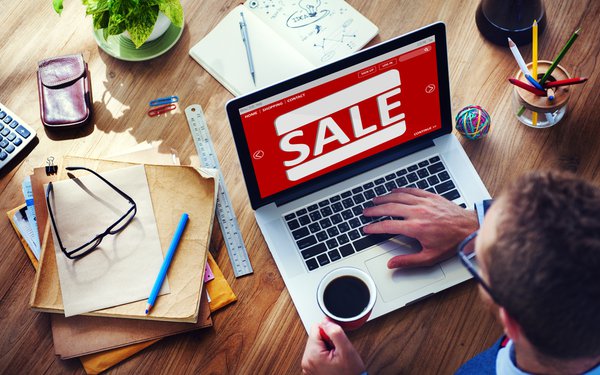 Want to close the sale with your email subject line? Offer half off — right up front. And congratulate the shopper for their discernment.

A survey by bargain retailer Ollie’s found that 54% of consumers feel it’s a compliment when someone calls them cheap.

What’s more, 39% say getting a good deal is as pleasing as eating their favorite food, and 37% believe it’s as good as going on vacation.

What do they consider a good deal? Specifically, 25% consider 50% off a good offer. But 76% will accept a bargain below that amount.

In addition, 70% believe they can find a deal on virtually any item. And 67% say getting a good deal makes them feel better about spending money.

“In today’s economy and with the skyrocketing prices on consumer goods, it’s more important than ever that shoppers find ways to save money on a variety of items – both big and small,” said John Swygert, president and chief executive officer at Ollie’s.

Half are willing to share the news and half are not.

Ollie’s, which is celebrating its 40th anniversary, is running a contest to find America’s Biggest Cheapskate.