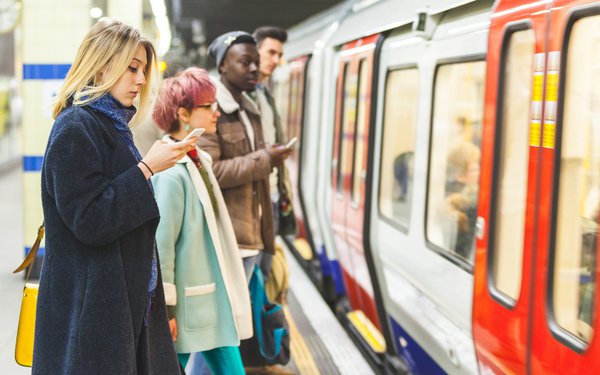 Most U.K. consumers have at least some level of worry about digital security, according to Circles of Trust: How The UK Public Perceives Digital Risk, a study by cyber security firm Utimaco.

Young consumers aged 18-24 are least likely to worry—33% say they don’t very much.

And, overall, 27% have been a victim of data loss, identity theft or online fraud. But 11% say it caused them little harm, and 13% say that there was no harm. Only 4% say it was very damaging.

People aged 55+ were most likely to say they had not been victimized.

Moreover, older people are just eager as anyone else to use digital services to access healthcare: 63% are, versus an overall average of 63%. The least likely cohort, perhaps because they feel they don’t need healthcare yet, are those aged 18-24, at 58%.

When it comes to interactions with government, 50% prefer digital ones and 20% like physical interactions, while 23% have no preference and 7% don’t know.

Do they trust the government to keep their data secure? Those who do lead by a slight margin: 37%, versus 32% who say no. The remaining 31% do not know.

But the study concludes that consumers are rapidly approaching the point where there is no choice.

It notes, “Using digital services is essentially mandatory: modern cars will have ‘connected car’ technology built in, communicating with your general practitioner (GP) usually takes place over email, and accessing several important government functions, like Universal Credit, can only be done digitally.”

And, during the pandemic, patients had to contact their practitioners by email, video chat or phone.