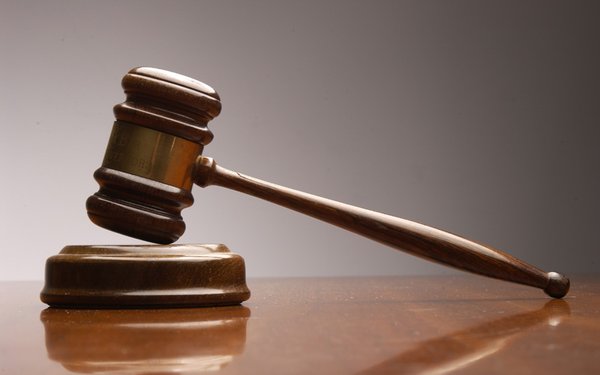 A Delaware judge on Tuesday ruled that Fox News parent Fox Corp can be sued for defamation by Dominion Voting Systems.

The $1.6-billion Dominion lawsuit, filed in March 2021, alleges that Fox News seriously damaged Dominion’s reputation and business by broadcasting “a series of verifiably false yet devastating lies" accusing the voting machine/election software company of engaging in a conspiracy to rig the 2020 presidential election against Donald Trump.

Among other points, its filing cites reports that in a call with Trump a few days after the election, Rupert Murdoch told Trump that he had lost the election.

In his opinion, Judge Davis stated that Dominion’s arguments “support a reasonable inference that Rupert and Lachlan Murdoch either knew Dominion had not manipulated the election or at least recklessly disregarded the truth when they allegedly caused Fox News to propagate its claims about Dominion," and “caused Fox News to broadcast false claims about Dominion even though they did not personally believe former President Trump’s election fraud narrative.”

Dominion has “adequately pleaded actual malice with respect to Rupert and Lachlan Murdoch,” he concluded.

However, Judge Davis dismissed Dominion's claim against the Fox Broadcasting subsidiary, saying he found "no factual support" for blaming that entity for reposting false statements online.

So far, the right-wing networks are losing their bids to stop the cases.

Last week, Judge Davis put forward the same reasoning in ruling against a motion by Newsmax to dismiss Dominion's suit, saying that “the complaint supports the reasonable inference that Newsmax either knew its statements about Dominion’s role in the election fraud were false or had a high degree of awareness that they were false."

Fox’s press representatives have not responded to requests for comment from DND or other news outlets on Judge Davis's ruling on Tuesday.

In the past, Fox has argued that the statements made on-air about Dominion were part of legitimate news coverage and protected by the First Amendment.