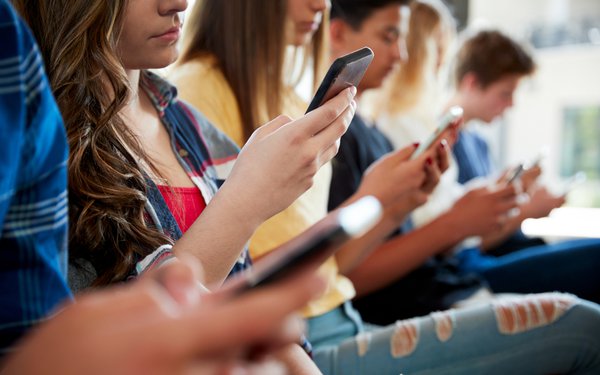 Just as Instagram tries out a suite of new age-verification tools for younger users on its platform, the popular social media network -- alongside Facebook, Snap, and TikTok -- may be sued by government attorneys in California for addicting and harming children.

As reported in the The Wall Street Journal, this is a first-in-the-nation bill –– backed by youth leaders, teachers associations, and consumer associations –– that cleared an 8-0 vote in the California Senate on Tuesday.

If passed, the state attorney general, local district attorneys, and city attorneys of California's four largest cities would be able to sue these major social media companies under California’s law governing unfair business practices –– if the company “employed features it knew or should have known would addict minors.”

According to The Motley Fool, which reported Instagram and Facebook-owner Meta's recent dip in stock value, the bill could theoretically open these targeted companies to “hundreds of millions in fines.”

Overuse on social media is more problematic in younger users because of the impact on early brain development and budding social skills. The Addiction Center found that 27% of children who spend three or more hours per day on social media exhibit symptoms of poor mental health.

Legal analyst Chris Melcher told News Nation's Rush Hour that the government is trying to regulate social media that becomes addictive, “where a child is so obsessed with using the features of their products that they can't stop and it causes them harm.”

Melcher added that the focus is not so much on the content available on the platforms, but the various app features or design elements that are subject to this particular law. Melcher then cited a Snapchat filter that measured the speed of a moving vehicle, which has been tied to several deaths and accidents among young people.

The “Social Media Platform Duty to Children Act” was first proposed last month and, according to Social Media Today, has since been amended to include a range of “safe harbor” clauses that would exempt these companies from liability if they attempt to change or remove their platforms' addictive features under attack.