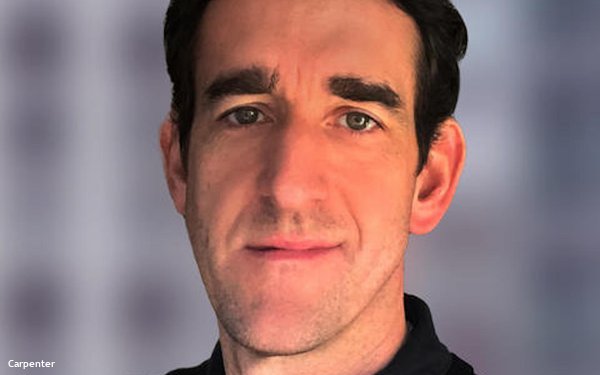 Carpenter, who has served as Comscore's CFO since November 2021, previously was CFO of Publishers Clearing House, and prior to that served in various senior divisional CFO roles at Nielsen, Sears Holdings and NBC Universal.

Comscore also announced Nana Banerjee, who has served as a director on Comscore’s board since March 2021, has been designated non-executive chairman of the board.

Brent Rosenthal, who has served as chairman since 2018, will continue to serve as lead director.

Mary Margaret Curry, who currently serves as the company’s chief accounting officer, has been promoted to CFO and treasurer.

While Livek is stepping down from his operational roles, he remains an active investor. Shortly after announcing his plans to retire, he acquired more than $1 million of Comscore stock -- about 400,000 shares -- making him the largest non-institutional shareholder.