Mired In Litigation, FDA's Tobacco Operations Are Under Review 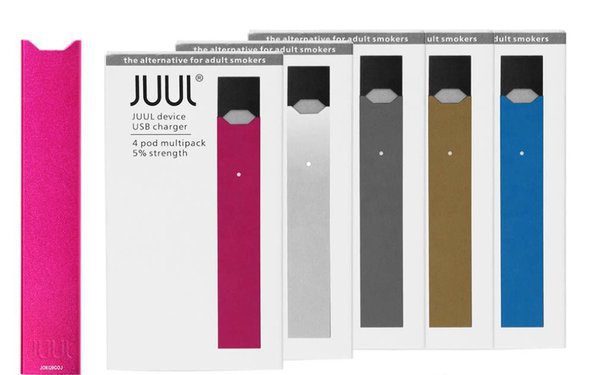 It’s hard to think of a messier regulatory landscape than the one seeking to rein in nicotine.

That might help to explain why Matt Holman, chief of the office of science in the U.S. Food and Drug Administration’s Center for Tobacco Products, disclosed this week that he is transitioning to an undisclosed position at tobacco giant Philip Morris International.

Among other things, Holman had a key role in reviewing e-cigarette submissions from companies like Philip Morris—whose third-generation iQos device was greenlighted by the FDA four months ago.

Just how messy are things at the FDA?

On June 23, the agency banned retail sales of e-cigarette products from vaping pioneer Juul Labs Inc. based on what it said was “insufficient and conflicting” data about product safety.

That prompted a lawsuit by Juul in which the company said it had submitted 6,000 pages of data measuring the toxicological impact of four chemicals in its products.

In early July, the D.C. Circuit Court of Appeals blocked the FDA’s ban. The FDA subsequently said it had acted too quickly and Juul’s products remain on the market.

“There are scientific issues unique to this application that warrant additional review,” the FDA noted.

Last week, the FDA announced it had commissioned the nonprofit Reagan-Udall Foundation to conduct a review of both the agency’s tobacco and food programs—the latter a result of the ongoing infant-formula shortage.

Meanwhile, the FDA continues its efforts to ban menthol cigarettes and, as reported by Law360, is inching closer to resolving litigation with tobacco companies regarding stronger warning labels on cigarette packs.

The labeling litigation has lasted more than two decades.

Outside of courtrooms, the big keep getting bigger in an industry dominated by Altria Group Inc., Philip Morris and British American Tobacco.

Because of its 2018 investment in Juul, Altria has been buffeted by not only the FDA’s intended sanctions but by the Federal Trade Commission’s unsuccessful attempts to force Altria to divest its Juul stake on antitrust grounds.

Altria recently wrote down the value of its initial $12.8 billion investment in Juul to $450 million amid reports that Juul was exploring a possible bankruptcy filing if it was not able to obtain relief from the FDA’s ban of its products, as reported by The Wall Street Journal.

Juul’s sales volume fell by 30% in the two weeks ended July 16 because of confusion around the FDA’s order and the subsequent stay, according to a report by Goldman Sachs analyst Bonnie Herzog.

As previously reported, Philip Morris’ proposed $16.1 billion acquisition of Swedish Match AB would give Philip Morris a bigger footprint in the smokeless-nicotine space—along with potential flexibility in the manufacturing and marketing of iQos heat-but-not-burn devices.

Stockholm-based Swedish Match derives roughly 64% of its sales from the United States, where its Zyn brand is #1 in the fast-growing oral nicotine-pouch category, with a 64% market share.