Rumble Can Proceed With Antitrust Case Against Google 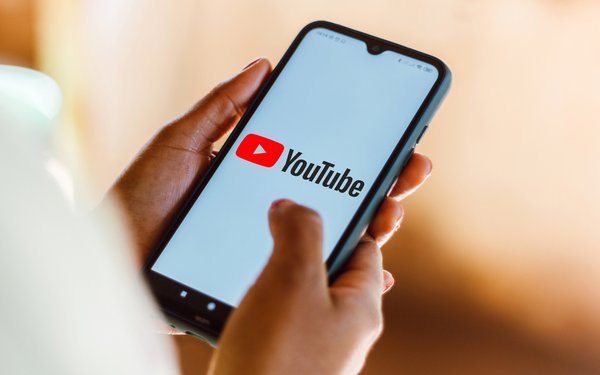 Online video service Rumble can proceed with a claim that Google violates antitrust laws by promoting YouTube in the search results, and by installing the app on Android devices.

In a decision issued Friday, U.S. District Court Judge Haywood Gilliam in the Northern District of California essentially ruled that Rumble's allegations, if proven true, could show that Google violated anti-monopoly laws by preferencing its own products and services.

The decision allows Rumble, a service favored by some prominent right-wing figures, to now obtain evidence from Google, but doesn't suggest that Rumble will ultimately prevail.

The ruling stems from a lawsuit brought by Rumble in January of 2021, when the company alleged that Google violated antitrust laws in two ways.

First, Google allegedly unfairly rigged its search results to rank YouTube highly, which allowed the company to “to wrongfully divert massive traffic to YouTube, depriving Rumble of the additional traffic, users, uploads, brand awareness and revenue it would have otherwise received,” according to Rumble.

Google urged Gilliam to throw out the lawsuit at an early stage for several reasons.

Among other arguments, Google said in papers filed in June that Rumble's allegations, even if proven true, wouldn't show that Google coerced device manufacturers to preinstall YouTube.

Google added that Rumble didn't allege that it “attempted to seek preinstallation of the Rumble app on even one Android device and was denied for any reason, let alone because of YouTube’s preinstallation.”

Also, Rumble didn't allege that its app “is a desirable substitute that device manufacturers would prefer to preinstall instead of the YouTube app," Google argued.

Google also said that if the case moves forward, it will disprove the “patently erroneous” theory search results are rigged to preference YouTube.

“As discovery will show, rival search engines like Microsoft Bing, Yahoo Search, and DuckDuckGo each return results similar to Google -- they too rank YouTube’s videos ahead of Rumble’s,” Google wrote. “This, along with other evidence, will demonstrate that Google attempts to return search results most likely to satisfy consumers, regardless of whether such results include content found on Google’s YouTube service.”

Google is separately fighting several other antitrust lawsuits by state and federal governments, as well as app developers and publishers.