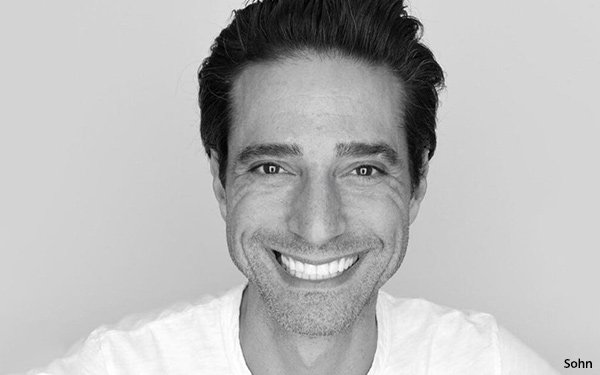 Ian Sohn has been appointed CEO of Iris North America.

Client-side roles have included posts at Sony Music and Nokia.

He is charged with working with existing clients, including Paypal, adidas and Samsung, as well as driving agency business in the region.

Bell noted Sohn’s “incredibly strong data, digital, CRM and B2B experience from both his time client-side and his various agency roles mean he has the commercial, strategic, and operational skill needed to take us to the next stage of our growth across North America.”

Iris Worldwide is part of the Cheil Connec+ network. That allows Iris clients to utilize eams from Cheil’s agencies, such as barbarian, Cheil and McKinney.