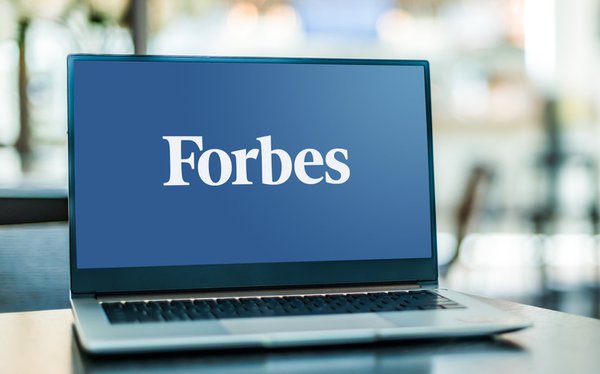 Forbes is again mulling a sale following the collapse of a deal to sell to a special-purpose acquisition company (SPAC), according to The New York Times. The company would also have gone public as a result of that sale.

The company is seeking at least $630 million. A document circulated by Citigroup, which is managing the effort, shows the pub generated more than $200 million in revenue and over $40 million in profit in 2021, per the Times.

A Forbes spokesperson emailed Reuters that there were “many interested parties, so we moved forward with a formal sale process and Citigroup was hired to manage this process.”