In The Basement: Ad Execs Are Near Bottom Of Trust Index 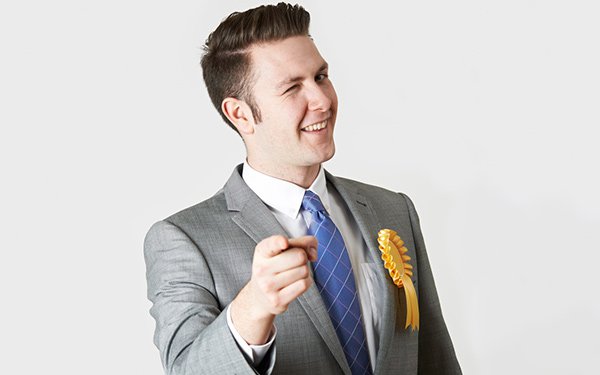 Despite controversies about COVID-19, doctors are seen as the most trustworthy professionals by 59% of consumers worldwide, according to the 2022 Ipsos Global Trustworthiness Index. And scientists are second.

Who’s near the bottom? Not government employees, cops, business executives or even journalists.

Rather, ad executives are third from last, beating only cabinet officials and politicians.

Ad people are trusted by 18% worldwide, and by 13% in the United States.

That presumably includes email marketers, although permission-based email is based on trust, and may be less reviled than broad-based advertising.

Still, it’s a miserable number, given that pollsters, lawyers and TV news/znchors all do better, although not by much in the case of pollsters in the U.S.

Politicians generally are trusted by 12% worldwide and 10% in the U.S.

Contrary to their common demonization, teachers are trusted by 58% in the U.S. and 52% globally. And 56% of Americans trust the Armed Forces, a figure that slips to 41% outside the U.S.

Clergy/priests have a higher level of trust in the U.S.—37%, versus 26% elsewhere. But even here, the majority seems to have little faith in them.

Americans are also more trusting of police—41%, versus 37% globally. But only 17% trust lawyers, versus 29% outside the country.

consumer, email
1 comment about "In The Basement: Ad Execs Are Near Bottom Of Trust Index".
Check to receive email when comments are posted.
Next story loading