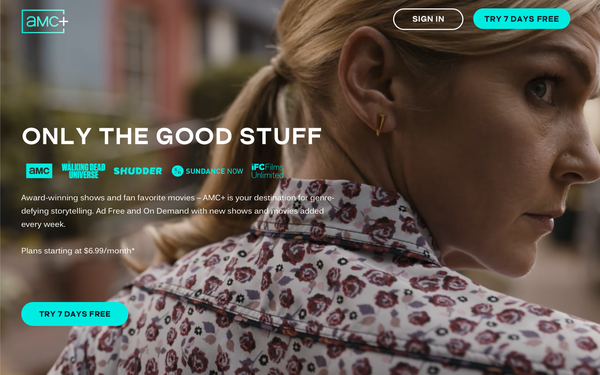 Streaming subscribers -- for all AMC streaming platforms, including AMC+ -- were 46% higher to 10.8 million subscribers, up  from 7.4 million in the prior year.

Subscription revenue from all of its businesses -- including streaming -- was up 1%.