Laura Visco has been hired as Chief Creative Officer for Grey’s global accounts. She will also join the OpenX team from parent company WPP.

Previously, Visco was executive creative director at 72andSunny Amsterdam, where she was Executive Creative Director.

She served as creative director behind the acclaimed “Find Your Magic” campaign for AXE and worked on Coca-Cola’s “Open Like Never Before" campaign. Most recently, she helped Bumble revamp what dating means for women.

An advocate for diversity in employment, Visco won 3%’s Three Cheers award for her efforts to advance diversity in the ad industry.

Campopiano said he admired her efforts to “create change in both the discourse and behaviors of our industry.” 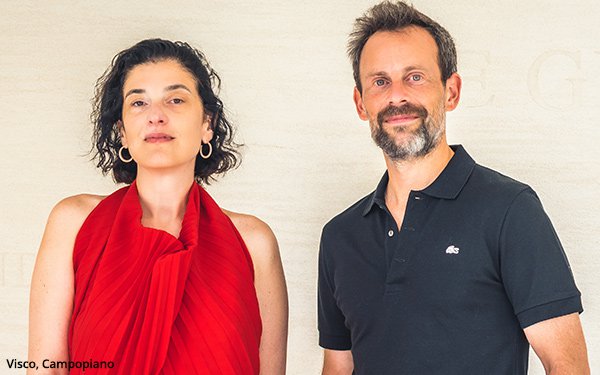