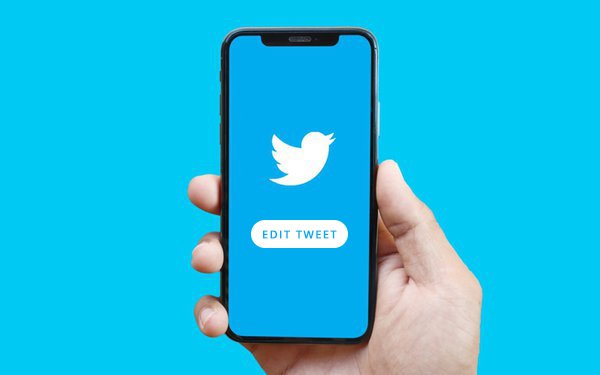 On the brink of ongoing privacy breaches and a tumultuous lawsuit with its largest shareholder Elon Musk, Twitter has decided to announce some more positive news: the much-anticipated edit feature is coming soon.

The feature would allow Twitter users to edit their tweets after posting them. Right now, if users want to fix a spelling mistake, or alter a post, the only option is to delete the post entirely.

While an edit feature has been floating around the public discourse for years, Twitter has legitimately been working on its development for several months, since an April Fools Day tweet.

Days after the company’s ambiguous tweet, Musk –– having just become Twitter’s newest board member –– tweeted a poll about whether or not the social media platform should add an edit button. 4.5 million people voted and 76% said yes.

Soon after, Twitter denounced Musk’s poll as having anything to do with the decision that work on an edit feature was underway.

Now, it looks like the feature will be launched as part of Twitter Blue, which users can access for $2.99 per month. Though the company recently announced the cost of the premium membership will rise to $4.99 per month.

The price increase makes more sense now that not only a major feature upgrade has been announced, but the most requested Twitter addition of all time.

In 2020, Jack Dorsey –– then Twitter’s CEO –– annihilated any hopes of an edit option when he stated that “we’ll probably never do it.”

But Dorsey is no longer in charge, and Twitter needs a way to lure new premium subscribers to its Twitter Blue service, which may result in a spike in revenue intake for the company.

According to Social Media Today, if only 1% of Twitter’s users sign up for Blue as a result of this news, it would bring the company an extra $11.9 million in monthly revenue.

However, there is still no specific date set for the launch of “Edit Tweet.”