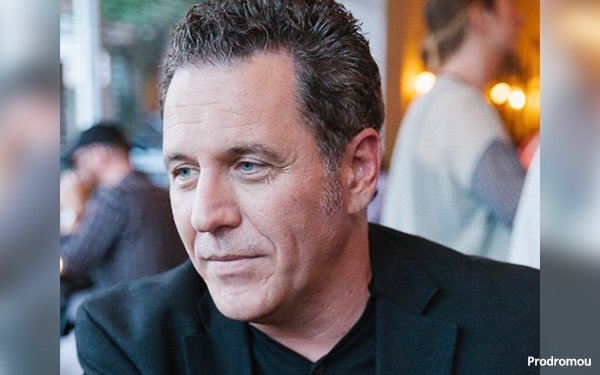 Boston-based creative agency Boathouse has brought on Peter Prodromou as its new President and Founder of Palo Alto as part of the agency’s expansion to the West Coast.

Prodromou will report to Boathouse CEO and Co-Founder, John Connors.

In the new role, Prodromou will build out the Palo Alto office, developing a client base in the technology and innovation verticals for the agency, which in addition to its Boston headquarters location has an office in Washington DC.

Prior to joining Boathouse Prodromou was president and CEO of digital marketing agency Boston Digital, which he joined in 2019.

Earlier he spent more than 15 years helping to build and lead Racepoint, a global digital marketing and PR firm. He held several roles there, including head of global accounts, head of public affairs and lastly president and CEO of a wholly-owned network, with offices on four continents.

Over his career he has worked with brands like Samsung, AT&T, IBM, Kaiser Permanente and Glidden Paints, as well as startups and government agencies in the US, Indonesia, the Middle East and Africa.

Boathouse was founded in 2001 by John Connors and Chris Boland, who had previously worked together at Interpublic’s Hill Holliday and digital agency Zentropy Partners which was later absorbed by McCann’s MRM.