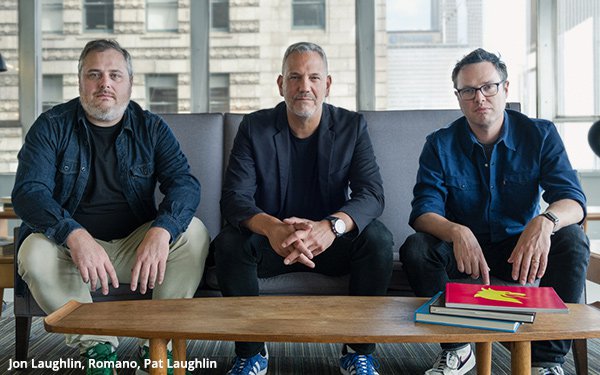 Romano joins the family-owned agency to partner with chief creative officers Jon Laughlin and Pat Laughlin as the agency focuses on driving growth at its Chicago and Milwaukee offices. Steve Laughlin founded the agency in 1976 and remains chairman.

Romano had most recently run his own consultancy, out of Minneapolis, after a stint as president of Wunderman Thompson’s Midwest offices.

Prior to W-T Romano was CEO of BBH New York and earlier served as US chief of client services at R/GA.

Rome Seifert has been acting-CEO since early 2022 and will resume his role as Chief Finance And Operations Officer when Romano starts in September. Seifert stepped into the acting CEO role earlier this year after the departure of Mat Lignel.