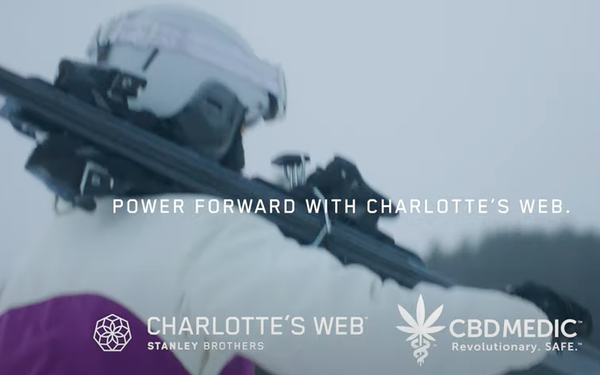 On Tuesday, Charlotte’s Web reported a Q2 decline of 21.8% in net revenue and an operating loss of $7.9 million—$1.9 million higher than the comparable period in 2021.

“We use price promotions more than we should, and have had a subpar user experience on our site,” the company’s CEO, Jacques Tortoroli, told financial analysts on an earnings call.

In disclosing a new ecommerce platform planned for 2023, Tortoroli added, “While we're number one in unaided awareness, we must be far better at translating that into a consumer journey that is steeped in relevance and encourages trial and loyalty.”

Q2 revenue declines occurred in both B2C and B2B channels, the latter of which was down 34%.

According to cannabis analytics firm Brightfield Group, prices of CBD products are stabilizing after drops of 40%-50% beginning in 2019 that motivated people to hunt for discounts, as reported by MjBizDaily.

Charlotte’s Web recently entered the rapid-delivery channel in a new partnership with GoPuff and its 2.4 million customers.

In the product pipeline, the company sees opportunity in beverages and what COO Jared Stanley referred to as “cosmeceuticals” but is currently focused on the CBD sports category.

He praised the recent decision by Major League Baseball approving CBD sponsorships, calling it “a landmark change for a professional sport” that he said is expected to be followed by other leagues.

“This forward-thinking move by the oldest professional sports league in the U.S. signals the value of CBD to audiences across the nation,” said Stanley.

Charlotte’s Web has a relationship with former U.S. pro soccer player Carli Lloyd for the company’s CBDMEDIC line of products, which the company picked up in its 2020 acquisition of Abacus Health Products Inc.