Restaurants Take On The Charge For Electric Vehicles 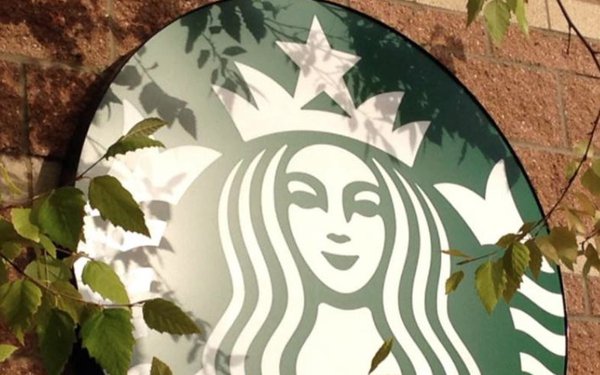 One factor holding up the adoption of electric cars, aside from high prices, is the lack of a national charging infrastructure. For instance, if you own a Hyundai Ioniq 5 and want to take a 1,000-mile ride from New Jersey to Des Moines, Iowa, there’s a good chance you can recharge on the way, but what if you don’t time your journey right and are not near an EV charging station when you need one?

Starbucks is hoping it can help ease EV owners’ fears by outfitting its locations -- in parts of the Pacific Northwest and the Rocky Mountains to start -- with charging stations.

It can take 20 minutes or more to fully charge a depleted EV, which makes Starbucks an ideal place to stop, charge and get a coffee and a snack and hit the bathroom.

There are more than 15,000 Starbucks locations in the U.S. There are gaps, particularly in the Great Plains, but as Insider has pointed out, the closest Starbucks is never more than 170 miles away, and more than 80% of the U.S. population lives within 20 miles of a Starbucks. By contrast, the two farthest apart McDonald’s locations are 115 miles apart, according to Eater.

The median driving range for 2021 model year EVs is 234 miles, according to Energy.gov.

McDonald’s opened its first location with EV charging (via ChargePoint) in 2009.

Burger King announced at the end of 2020 that it partnered with Blink Charging Co. to deploy charging stations in 10 Northeast locations.