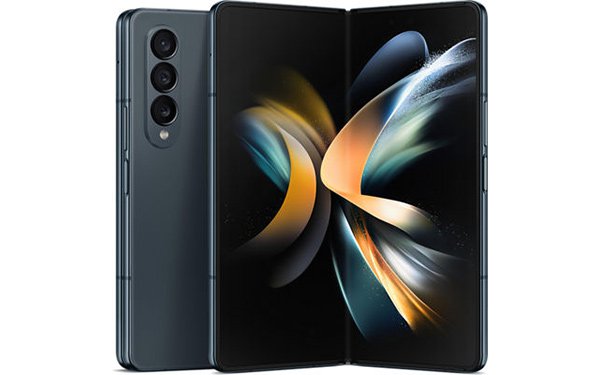 Created by Cheil Dallas and Cheil network agency McKinney, the work builds on the existing “Reserve” campaign, which began July 21 in the U.S., but did not reveal the device. Now, "Pockets Reveal," "Commotion Reveal" and "Hands Free Reveal" show the smartphone taking hands-free selfies, such as from a yoga pose.

It is also running in Japan, Turkey, India and Thailand.

The campaign targets young urbanites who follow trends and see smartphones as an essential part of their lifestyle.

The Z Flip 4 has new software that offers improved cameras with better low-light photography and a bigger battery. It goes on sale on Aug. 26 and starts at $1,000. Buyers can use the bottom half of the screen as a track pad to navigate the top portion of the screen, making it easier to utlize apps in Flex Mode.

Neo Chung, CEO Cheil Dallas, a Samsung’s in-house agency, said the short films “showcase the benefits of the Galaxy Z Flip4 and continues to generate intrigue and excitement around the new device launch.”