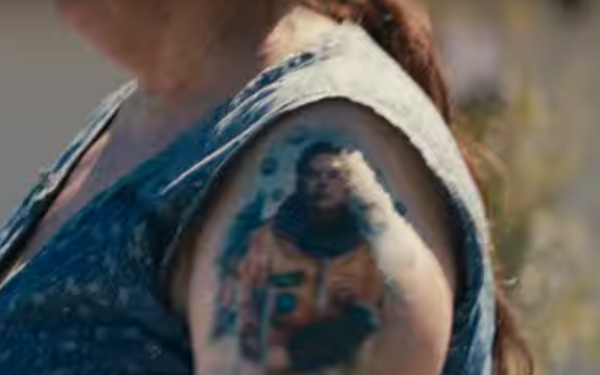 It’s not often that you see a TV ad targeting one person, but that’s what Easee has done.

The ad is in preparation for a conference on sustainability called ONS 2022 in Stavanger, Norway Aug. 29 to Sept. 1. Musk is scheduled to speak at the event, so Easee, a green technology firm, is attempting to capitalize on the hype by launching this video.

The ad relays a letter to Musk from “Jonas,” a man from a small town on the west coast of Norway. Jonas claims that where he lives there are Elon Musk fans all over the place. (The ad then shows a woman walking through town with a tattoo of Musk on her arm.) There are also statues of Musk and pictures of the Tesla CEO in which he looks like a benevolent dictator.

Jonas goes on to say that Musk has inspired some projects he has done, like a spaceship (which doesn’t take off successfully.) Jonas goes on to invite Musk to a cup of coffee when he’s in town. The effort also includes a social media campaign to wrangle Musk into acquiescing.