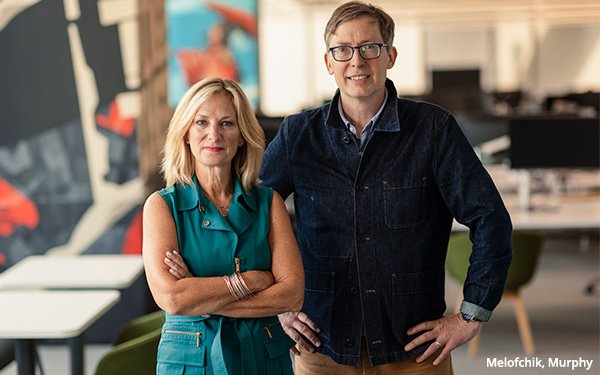 Wunderman Thompson’s Global Chief Creative Officer, Bas Korsten has been acting NA CCO for most of 2022.

During his 16-year tenure at McCann Murphy oversaw one of the most talked about and awarded campaigns in recent years--“Fearless Girl” for State Street Global Advisors.

He also oversaw work on notable campaigns like “True Name” for Mastercard, “Universal Love” for MGM Resorts, “Generation Lockdown” for March for our Lives, and “Changing the Game” for Microsoft.

WT NA has seen momentum with a series of recent new business wins including Snap and Courvoisier while expanding its portfolio of work for Pfizer, Samsung and Walgreens.

In June, Wunderman Thompson was awarded the first B2B Grand Prix at Cannes for Sherwin-Williams Speaking in Color, a voice-activated AI color system.