Nexstar Takes Over CW -- Soon You Won't Recognize It. Is That Good TV Business? 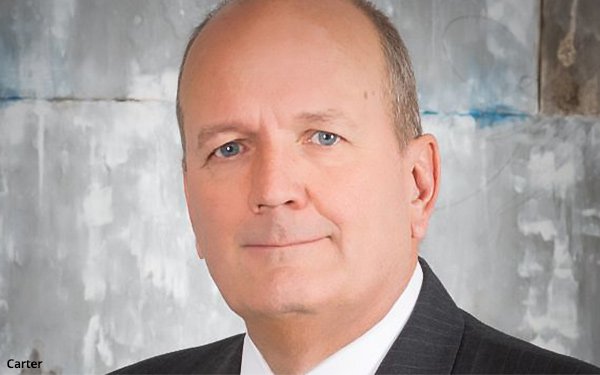 Nexstar Media Group is really trying to turn the CW into a low-rent cable TV network.

So what’s the upside? Company executives haven't given us a real clue -- especially from a brand perspective.

Here’s the plan from Tom Carter, chief operating officer of Nexstar Media Group: "So over time, we will be taking a different approach to our CW programming strategy,," he said earlier this week.

He added that the network will be “increasing the mix of lower cost unscripted shows and high-quality syndicated programming appealing to a broadcast audience, a departure from the prior predominant focus on expensive, original scripted content.”

So goodbye to "Riverdale," "All American”,"Arrow" and "Supernatural"? Hello, unscripted real cheap shows. I'm thinking "Real Housewives off The Bus" or "The Voice: Special Off-Key Edition" or "Dancing with Some Stars."

Perfect. A network that will mimic some low-rent cable TV networks. Why?

Maybe it's because The CW has been a money-losing network -- losing around $100 million a year, according to estimates.

But hey -- the network will be profitable by 2025, says Nexstar. Yeah, but what will that premium programming network look like then?

Then ask the question: Why buy a network like the CW just to do that? There must be a deeper reason -- to get leverage and name association, all to move Nexstar to the next step.

This might include using the CW in network and/or streaming package deals with NewsNation, a relatively new cable TV news network, revamped from WGN America brand, or perhaps with The Hill TV, another new Nexstar TV news channel.

Maybe Nexstar sees a way to use the CW's current broadcast partnerships -- with pay TV distributors, "channel stores" (like Roku or Amazon), and/or TV advertisers for some future new foundational TV businesses.

Carter says the network should want to appeal to a "broad" audience, which of course is what broadcasting has been traditionally about.

The CW is in the hands of a group that will target a much older crowd than what its targeted millennial, Gen Z and Gen X viewers have been for the better part of that last decade-and-a-half.

To be sure, The CW's losses were not sustainable.

And then the marketplace changed more. A rising streaming TV business had Warner Bros Discovery and Paramount Global thinking about stocking up their own streaming platform efforts.

So in 2019, the CW stopped selling its library product to Netflix.

The bottom line, then, is this: Nexstar is not buying a network.

It wants to buy a “broad” national TV opportunity to get to the next big thing. But what is that, really?