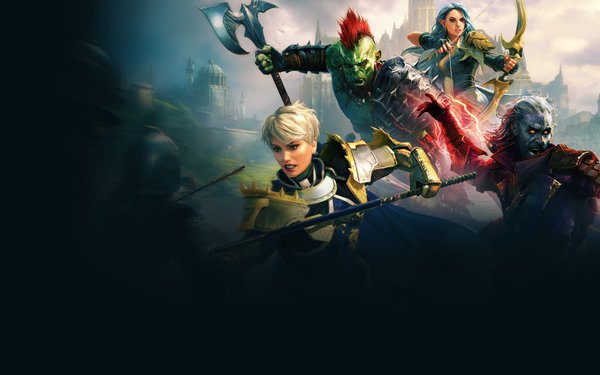 This past spring, the reality of war threatened to overcome a fantasy version of it.

Plarium, though, managed to celebrate the third anniversary of its Raid: Shadow Legends mobile game in April with a full month of in-app promotions implemented by its production staff in Israel, Poland -- and war-torn Ukraine.

Plarium chief executive officer Aviram Steinhart said his Kyiv team at the time “rallied together to bring this amazing game experience to our players despite the incredible hardships they are facing.”

Hosted by the Arbiter, a character in the role-playing game, the promotional activities were highlighted by offering players “a personalized tale of their in-game battles, progress, and achievements during their time in Raid.”

Now, we can report that those tales -- which came in the form of millions of individually customized videos via Idomoo’s Next Generation Video Platform, resulted in a doubling of Raid: Shadow Legend’s social shares and referrals.

We can also report, via Idomoo’s London office, that Plarium’s Kyiv team is doing well.

Here’s one of those millions of videos, whose length varied based on each player’s data.

The exact number of personalized videos distributed remains a secret, but Idomoo does confirm that over 90% of the those available were accessed by players.

The videos, which were available in a choice of five languages, touched on more than 150 data points, including each player’s biggest raids, number of medals earned, win rate, and how they compared with other players.

Each player received their video via a personalized landing page, along with individual referral links.

In addition to the referrals and social shares, the campaign was said to boost player engagement and increase the number of daily active users.