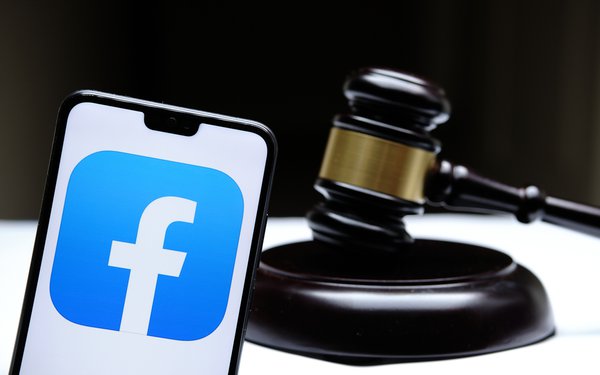 Facebook has agreed to pay $37.5 million to settle a class-action lawsuit alleging that the company collected users' IP addresses, which offer general information about location, in violation of a prior privacy policy.

The company, now named Meta Platforms, disclosed in June that it had agreed to settle the litigation, but the terms weren't made public until Monday.

The settlement agreement specifies that Facebook does not admit to doing anything wrong.

The agreement, which has not yet been approved by U.S. District Court Judge James Donato in San Francisco, allows people who used Facebook between January 30, 2015 and April 18, 2018 and who turned off location services on Android or Apple mobile devices to submit claims for a portion of the settlement fund.

If granted final approval, the deal will resolve a legal battle dating to 2018, when users including Brendan Lundy and Myriah Watkins alleged that Facebook collected their IP addresses, which provided estimated locations, then deployed “enhanced tracking methodologies” to more precisely pinpoint geolocation.

In April of 2018, Facebook revised its policy to disclose that it collects people's IP addresses, which can offer broad information about users' locations, such as their cities.

Facebook unsuccessfully urged Donato to dismiss the claims for numerous reasons. Among others, the company contended that Lundy, Watkins and the others couldn't show they were harmed by the alleged data collection.

“None of the plaintiffs actually allege that they were ever in a city that they wanted to keep confidential from Facebook, much less that Facebook in fact identified that city while a plaintiff was there,” Facebook argued in papers filed last year. “This renders the assertion of harm entirely speculative.”