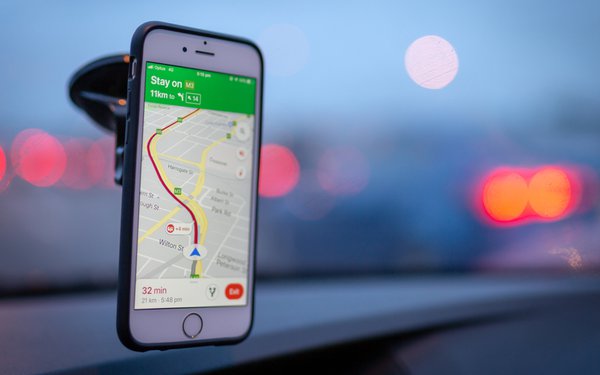 Google said Thursday that its default settings will only show verified abortion clinics in the local search results, in response to queries for health care providers that provide abortions.

“We continue to update our Local Search services for local health-related queries, including those related to abortion services, to improve the accuracy and relevance,” the company said in a letter to Senator Mark Warner (D-Virginia) and Representative Elissa Slotkin (D-Michigan).

“When someone in the US searches for health care providers that provide abortions -- for example, using the query 'abortion clinics near me' -- the Local Search results box will display facilities that have been verified to provide abortions,” the company continued.

Google adds that people "will be able to broaden their search to show other relevant listings (including from organizations that do not provide abortions)."

Those expanded listings could include "crisis pregnancy centers," which attempt to prevent people from obtaining abortions, but could also include health care facilities that don't offer abortions.

The company also says plans to clearly label whether facilities that appear in the results in response to searches for "abortion clinics" actually provide abortions.

The letter comes more than two months after Warner, Slotkin and other Democratic lawmakers expressed concerns about reports that Google was directing people who searched for abortion services to anti-abortion fake clinics and crisis pregnancy centers.

Bloomberg reported last week that crisis pregnancy centers represented around a quarter of the top 10 search results for queries on the phrase “abortion clinics.”

“With the expectation that New York will be seeing an increasing number of pregnant people from out of state seeking abortion services in our state -- often traveling here at great financial cost and inconvenience -- it is imperative that pregnant people are receiving accurate information and are able to obtain the medical services they need efficiently and with minimal confusion,” Darsana Srinivasan, chief of the New York Attorney General Health Care Bureau, said in a letter to the company.

Srinivasan added that displaying crisis pregnancy centers in response to searches for abortion clinics “is dangerous and misleading.”

“This isn’t about silencing voices or restricting speech -- it’s about returning search results that accurately address a user’s query and giving users information that is relevant to their searches,” Warner stated Thursday.

James separately stated that Google's new approach “will be lifesaving and will help individuals get the safe care they need.”