Dentsu Confirms Plans For Yet Another Reorg, Likely To Involve Media Ops 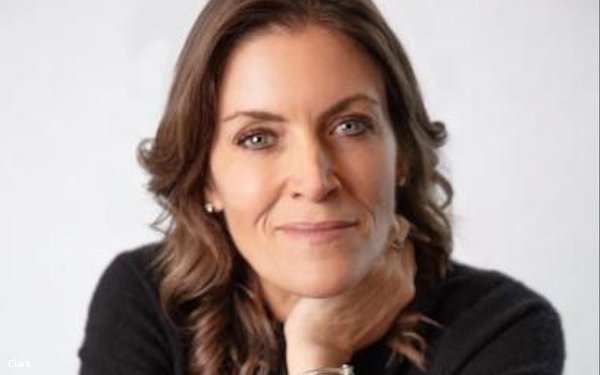 Dentsu confirmed it is once again in the process of some kind of reorganization following a report that Wendy Clark is stepping down as global CEO of Dentsu International.

“A cross-functional global team of our executive leaders has been working on our long-term roadmap for Dentsu,” reads a statement provided by a spokesperson in response to a request to confirm a report by Campaign magazine that Clark is leaving after two years at the helm of Dentsu International.

Dentsu declined to comment further on the news, which Campaign attributed to “several” anonymous sources, but also noted was yet to be confirmed by Dentsu itself.

“We have strong confidence that this will continue our progress in driving growth and making client impact,” Dentsu’s statement continues, concluding, “We expect to communicate more fully as we finalize this planning process.”

Clark joined Dentsu two years ago as global CEO of what was then called Dentsu Aegis Network, but has since been rebranded Dentsu International, a unit including Dentsu’s major media operations such as Carat, Dentsu X and iProspect.

She joined from CEO of Omnicom’s DDB Worldwide unit, and held senior advertising roles at Coca-Cola Co., AT&T and GSD&M.

Earlier this week, Dentsu named Jill Metcalf Chief of Business Strategy & Transformation for Media in the Americas, a new role responsible for the long-range transformation of Dentsu's media shops.